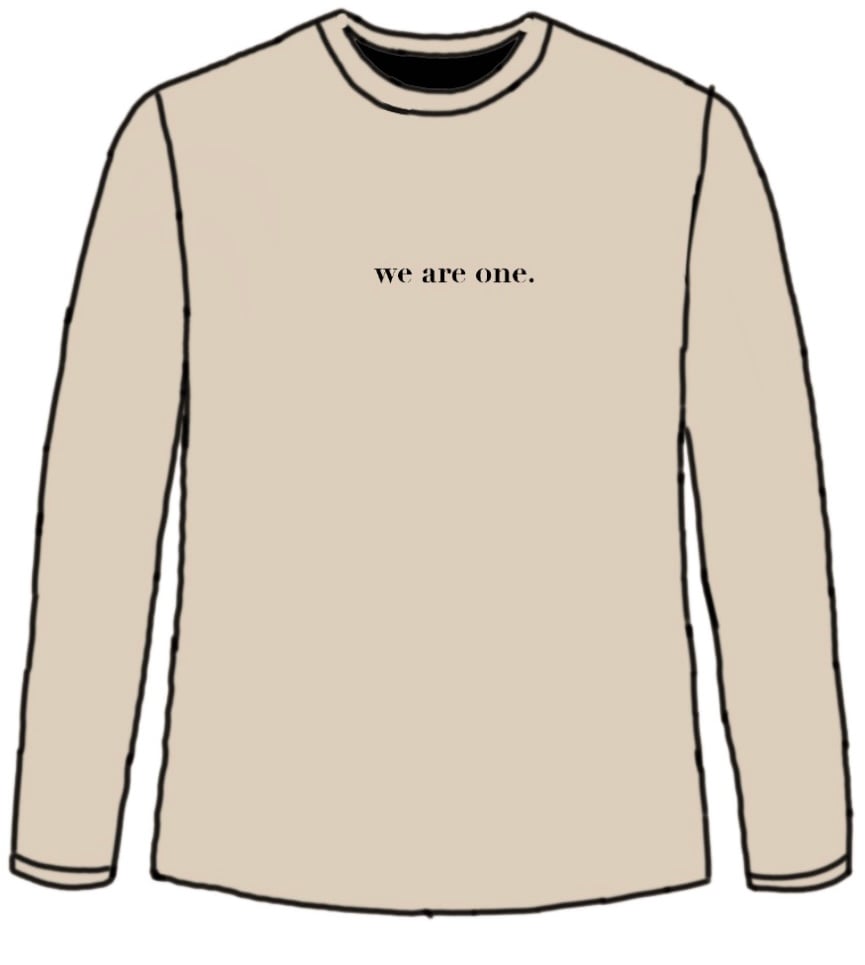 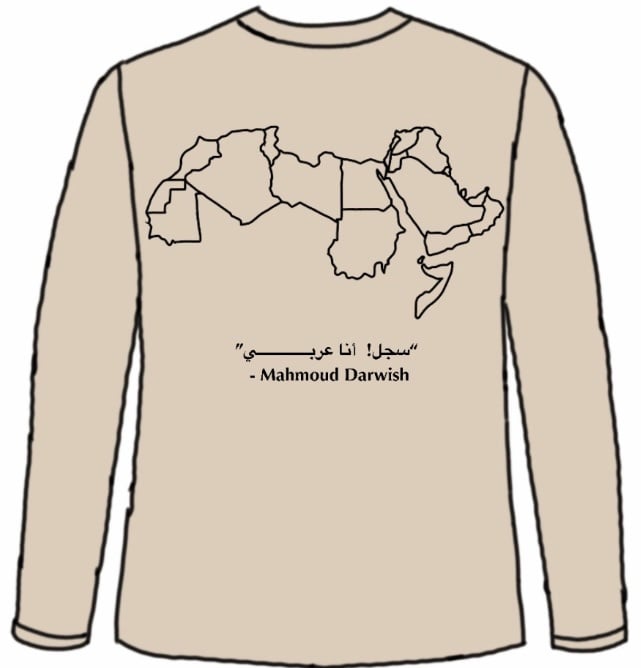 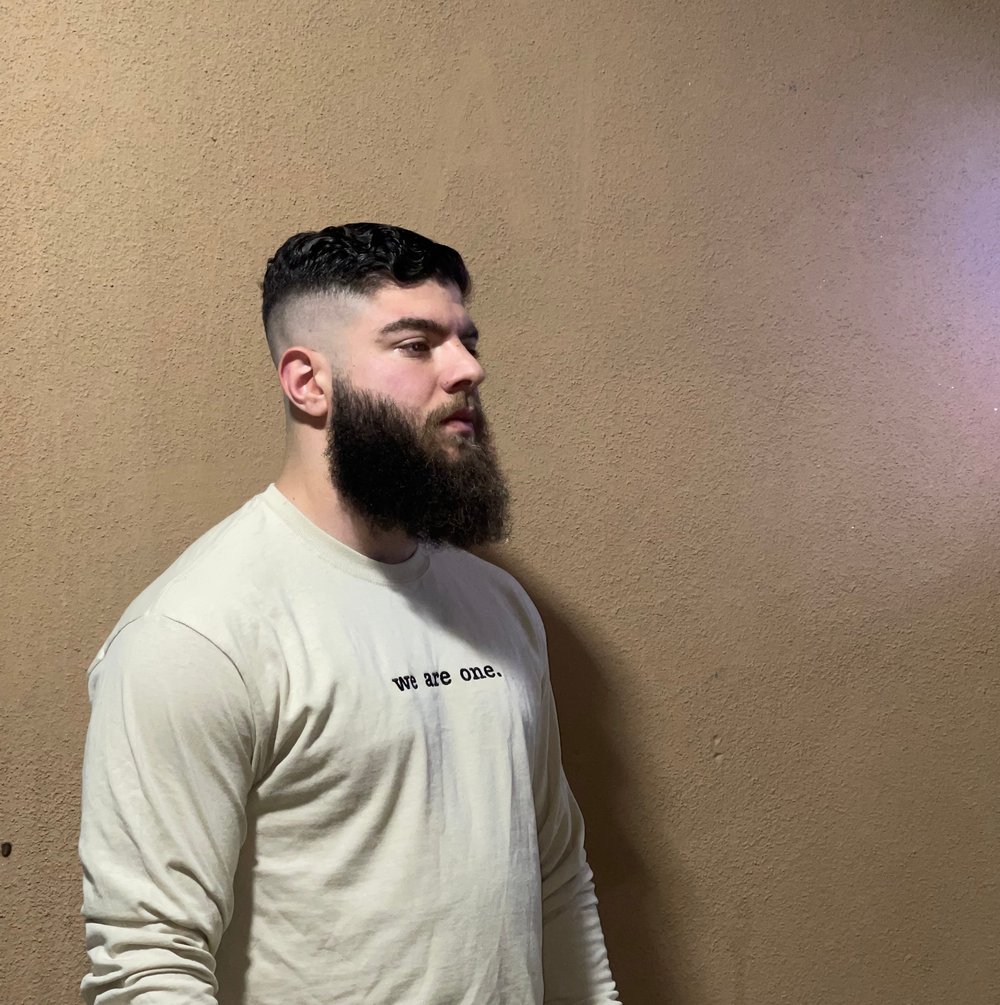 “Take note, I Am an Arab” - Mahmoud Darwish

The quote above is the first line from a poem written by Mahmoud Darwish, one of the most influential Arab poets of the last century. His words are a reflection of the decades of Palestinian struggle, and implore the people (Arabs) to stand united across borders that were intentionally designed to divide us.

In times like this it is absolutely imperative that we are one. This shirt is a reminder of the power that we behold when we join arms and stand as one. It has been nearly a year since we released a new design, but given the turmoil in Palestine, we’ve decided against releasing designs that highlight individual countries. Rather, we bring to you a simple design with a profound message - we are one.